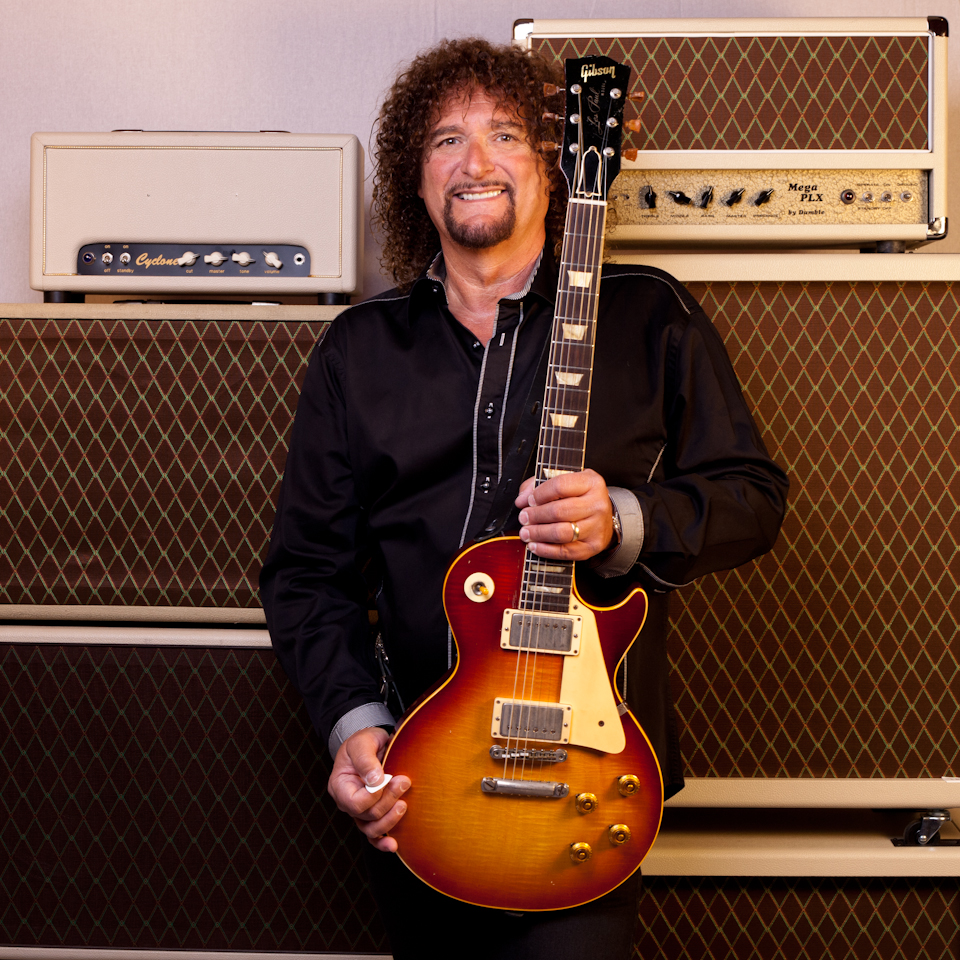 I started playing guitar at age 5.  In 1964 I formed the bands Andy & The Ascots, and The New Society Band, the latter of which became an opening local act band for artists such as the Jeff Beck Group (with Rod Stewart and Ron Wood), the Grateful Dead, the Young Rascals, Rare Earth, and Taj Mahal. Attending Miami Dade Junior College as a music student, I met rock & roll legend Little Richard, who took my entire band on the road as his opening act. I moved to Los Angeles as Little Richard’s occasional guitar player, a role that lasted on-and-off for more than 20 years.

I then moved to the San Francisco Bay area to form the band Freestone, which gained a following among local college students for the group’s unique, original material. The group’s music pre-dated the punk movement but in later years was included in that category and the group’s single is now a highly desirable item among punk collectors worldwide.

Returning to my roots in Florida, I was a founding member of the Ft. Lauderdale-based “power pop” group the Rockerfellas, receiving local and national acclaim for their music. Their track “I Walk Alone” was featured on Jimmy Buffett’s compilation Margaritaville Cafe: Light Night Menu. However, the group was short-lived, and I returned to the road with Little Richard on the Legends of Rock Tour.

Always known for playing 1950s Gibson Les Paul guitars through vintage Marshall amps, my passion for buying, selling, and collecting vintage gear led to a partnership with friend and coworker Dave Belzer as the Burst Brothers (a reference to the sunburst finish on 1959 Les Paul Standards). The Burst Brothers quickly became world-acclaimed vintage guitar gurus and a well-recognized name in the vintage guitar market. One major highlight of the duo’s career was when Dave and I purchased Eric Clapton’s famous guitar “Blackie”, which at nearly $1 million was the highest amount ever paid for a guitar at auction in the United States, along with two others from Clapton (one originally belonging to George Harrison) and one from Stevie Ray Vaughan. A more recent milestone was the Burst Brothers’ opportunity to be the vintage guitar authorities and appraisal experts for the 2012 estate auction of Les Paul, which raised $5 million for the Les Paul Charity Foundation.